Difference Between Anorexia And Bulimia 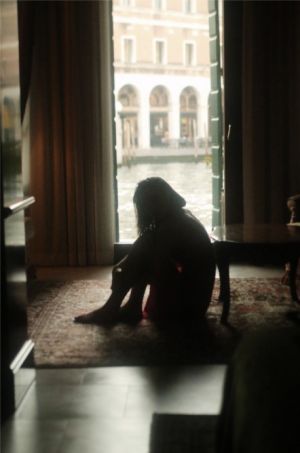 Both diseases are eating disorders.

Anorexia and bulimia are both eating disorders. In most cases, they could portray very similar symptoms. However, food-related behaviors are different. Anorexia patients reduce their food intake and consequently lose weight. Meanwhile, bulimia patients eat so much but still lose weight either by purging or vomiting after eating.

Anorexia is a health condition whereby someone suffers distorted image due to low food intake. This disorder can be caused by depression, anxiety, and emotional trauma. As a result, the victim lacks the appetite for food or starts dieting in a very non-healthy manner. A person with anorexia will develop the habit of skipping meals or eating little food with low calories.

Likewise, there are specific symptoms a person with anorexia will exhibit. Such symptoms are; severe weight loss, insomnia, weakness, fatigue, dizziness, and constipation. The person may also suffer hair loss, amenorrhea and bluish fingers.

Bulimia is an eating disorder where someone who apparently eats adequately still looses weight in a non healthy way, mainly by purging or other means. As a result of this, bulimic people develop unhealthy feeding habits.

Bulimia can be categorized into two categories. They are Purging Bulimia and the Non-purging Bulimia. Symptoms of Bulimia are irregular weight, dehydration, busted blood vessels, scars and sores from induced vomiting. Likewise, behavioral changes such as visiting toilets after a meal and eating abnormally are noticeable in such people. 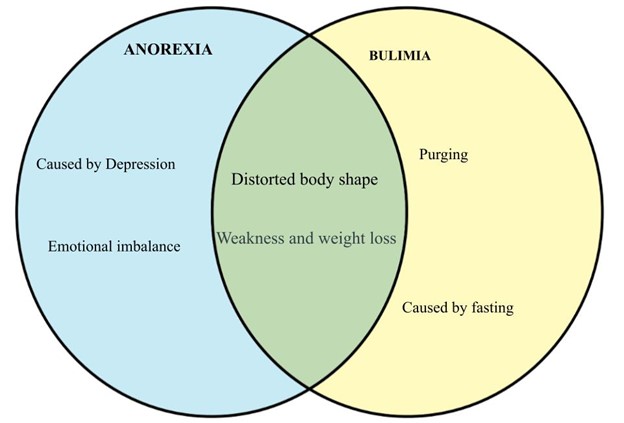