Difference between Praying and Worshiping 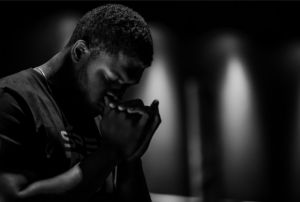 Praying and worshiping are both part of one's spirituality.

Both concepts look similar, but when we look at their meaning they are very different from each other. Praying is a form of talking to God while worshiping is a way of expressing adoration for God. Despite of differences, prayer and worship can go together, they can be done together to bring peace and enrichment to one's spiritual life.

Praying is a form of worship in which people asks for favors from the Creator, makes requests to Him, talk to Him or thank Him for his actions. It is some sort of communication between a person and God. Prayer is based on spirituality and it leads to spiritual progress if it is performed on the regular basis. St. Augustine said that  “true prayer is nothing but love”. Likewise, St. John Damascene defined praying classically as “[...] raising of one’s mind and heart to God or the requesting of good things from Him”.

Worship is basically described as religious praise and devotion. It is recognizing and expressing the greatness of God. People express their gratitude for the outcome of the conversation (prayer) that was made through to God. Worship is based on ritualism and it leads to ritual accomplishment. People often express their reverence and adoration in different ways such as praying to him, sacrificing for him and helping other fellowmen in the name of God. 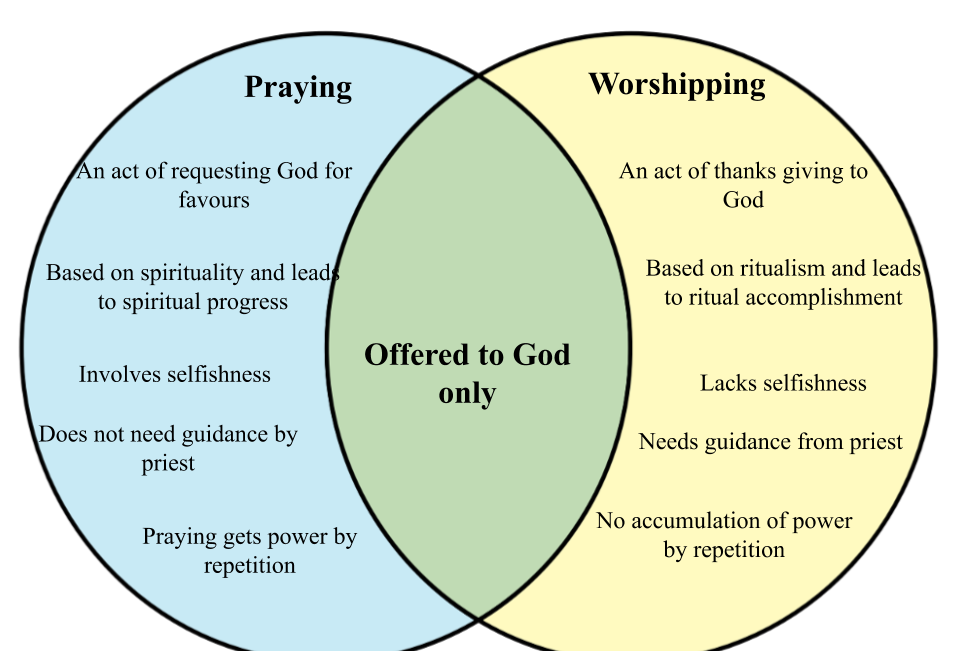