Difference Between Cannabinoids and THC 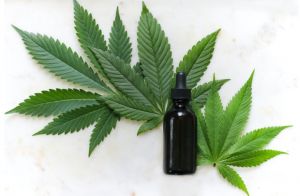 Cannabis is the genus of these very well known kind of plants.

As considerations on the legalization of marijuana has become more widespread, so does the information about their advantages. Cannabinoids and THC are marijuana-related terms that are taken into consideration when it comes to research, development, and application. In this article, we will feature the differences between cannabinoids and THC.

The Cannabis sativa is composed of over 480 components, 66 of them being classified as cannabinoids. These are chemicals that are unique to the plant, reacting to various receptors in the human body when cannabis is interacted with. These receptors can be found in the central nervous system and are divided into two types - CB1 and CB2. There are different classes of cannabinoids like CBD, THC, CBN, and CBDL.

THC is also known as tetrahydrocannabinol. THC is very similar to CBD and are even considered as “sister molecules.” THC is a psychoactive type of cannabinoid and induces a ‘high’ effect. Because of this, it is not as accepted for medicinal uses compared to the other types. 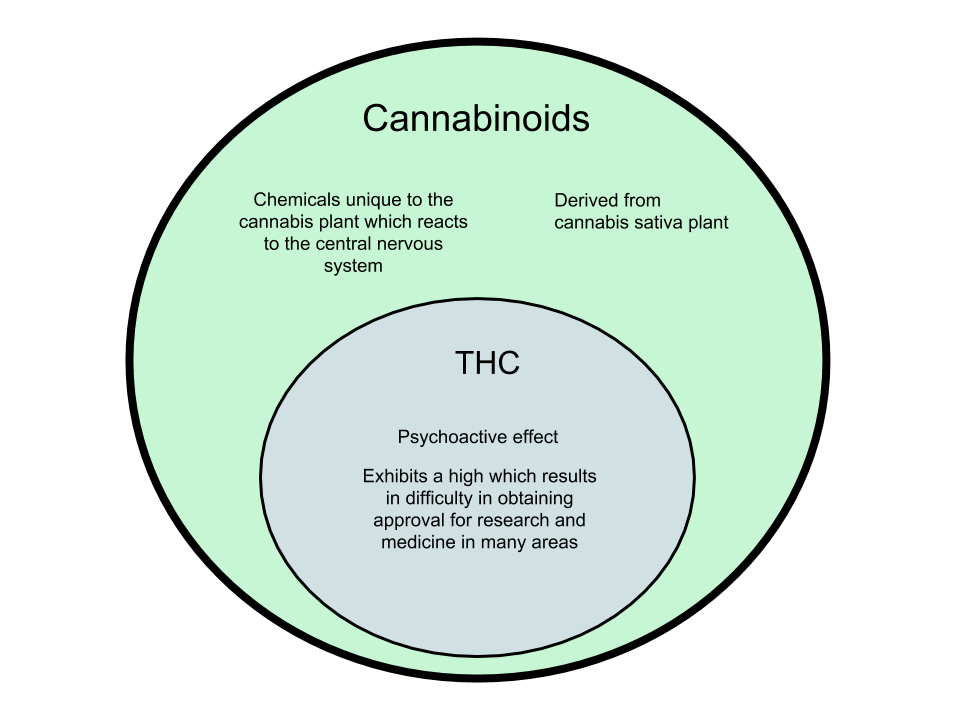