Difference Between Corp. and Inc. 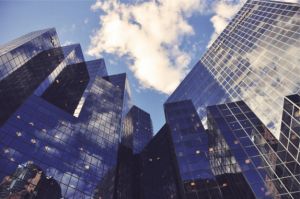 What is the difference between Incorporated and Corporation?

The abbreviations Corp. and Inc. can often be found with the names of businesses. Corporations use both Corp. and Inc. at the end of their company name, but would have to choose between the two. Although both abbreviations refer to an incorporated company and have the same implementations, entities can only use one consistently. Here is the distinction between Corp. and Inc.

Corp. stands for “corporation” and is used to identify a company as an incorporated entity. Corporations are legal entities separate from its owners and stakeholders. They exercise their own privileges and its owners enjoy limited liability.

Inc . stands for “incorporated” and is also used to refer to a corporation or incorporated entity. There is no distinction between a company that uses Corp. or Inc., whether it is for tax or legal purposes. It is worth noting, however, that the abbreviation Inc. is more commonly used in North America than the rest of the world. 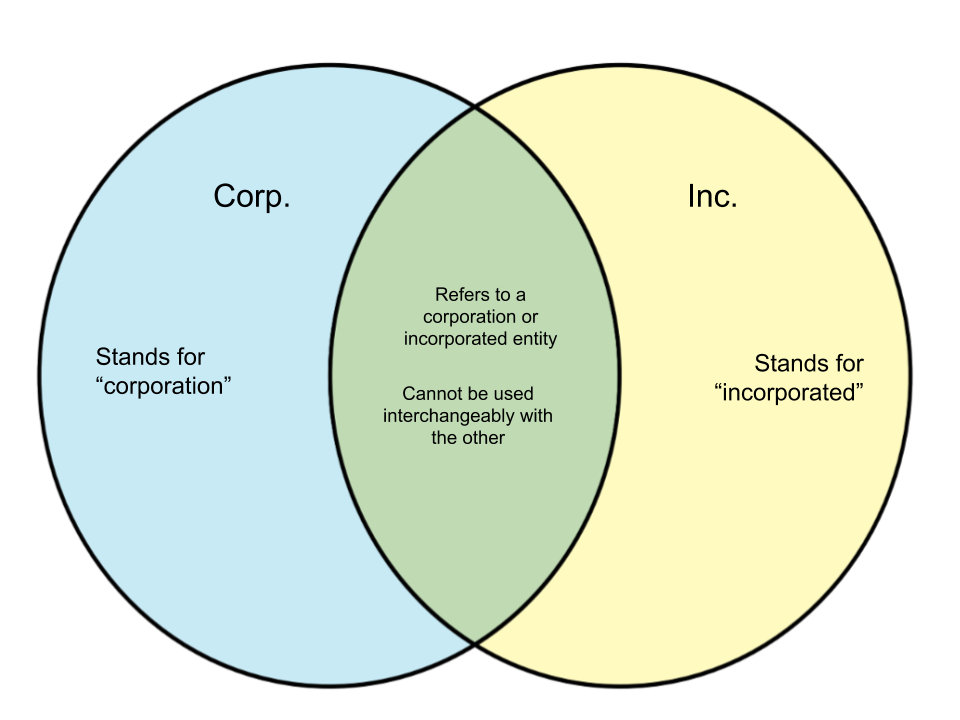