Difference Between Mitosis and Meiosis 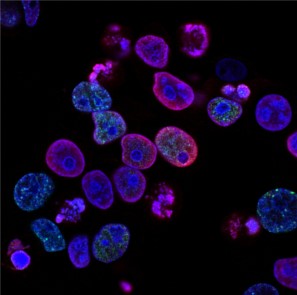 Mitosis and meiosis are both different types of cellular division.

Meiosis is a type of cell division in which the cell divides into four daughter cells each receiving half number of chromosomes of parent cells as in gamete production and spore formation. meiosis involves two successive cell divisions. meiosis forms haploid daughter cells. in meiosis, daughter cells are genetically different because of the formation of chiasmata and the exchange of genetic material between chromosomes. meiosis prophase is the prolonged phase of the cell division. the interface of the meiosis does not show any chromosome. The prophase I of meiosis Undergoes genetic exchange between sister chromatids of chromosomes. In metaphase I meiosis Chromosomes are adjusted on metaphase plate they are still present in homologous pairs, in anaphase I of meiosis Sister chromatid stay intact however homologous chromosomes move apart from each other. whereas meiosis occurred in sexual reproduction. 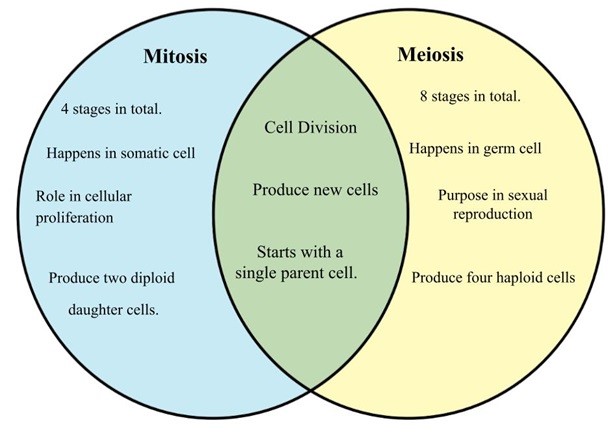