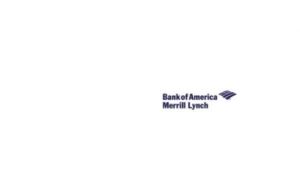 It is often abbreviated as BofA, it is an American multinational bank providing financial services globally. The headquarters of Bank of America are located in Charlotte, North Carolina having central offices in other cities of the world including London, Hong Kong, Toronto etc.

Bank of America is the second largest banking institution in the U.S. It provides two main services known as consumer banking and global banking.

Merrill Lynch or just Merrill was founded by Charles Merrill and Edmund Lynch. It is currently a division of Bank of America for investment and wealth management. Merrill Lynch provides its services in mergers, equity and debt capital market, landing and trading and payment management etc. It is organized in four geographical regions in the followings locations:

Merrill Lynch is known for its thundering herd retail brokerage. 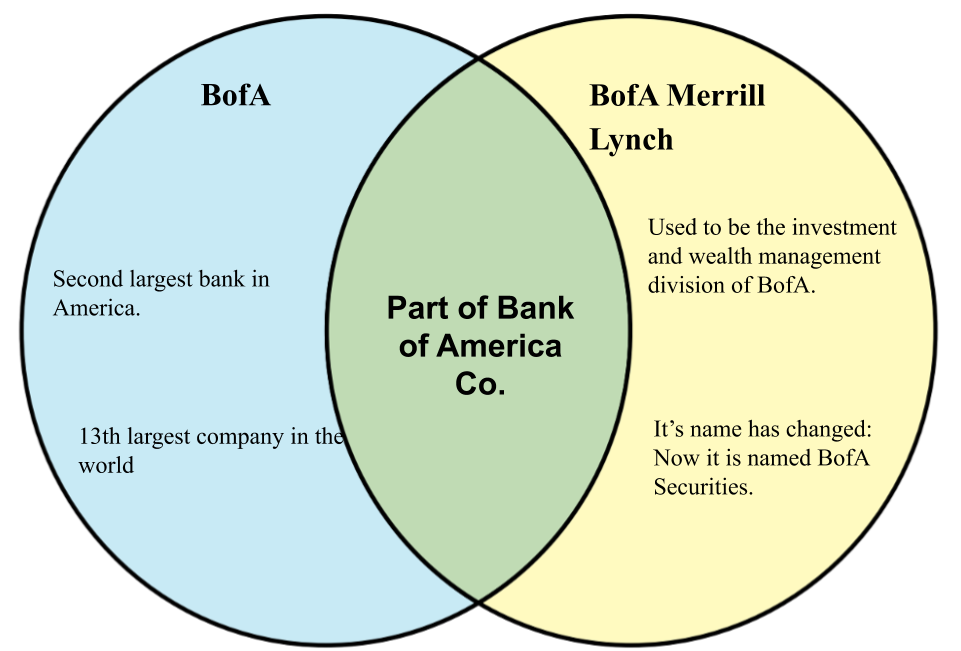