Difference between Buddhism and Hinduism 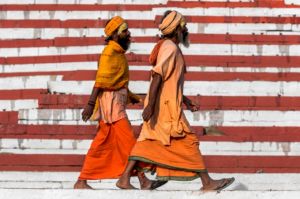 Hindu monks go by the name sanyāsī, sādhu, or swāmi 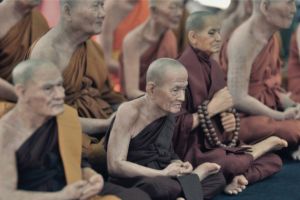 The confusion between the two is mostly attributed in their similarities. This includes the belief in karma, dharma, moksha, and the concept of reincarnation. Both originate from India. The prophet of Buddhism, Lord Buddha, also came from a Hindu family.

Hinduism aims to understand “Brahma”, or existence, inside one’s soul/self or “Atman”. On the other hand, Buddhism does not possess such a concept as a “me” in one’s self or the presence of an eternal soul.

Buddhism follows the eightfold path and encourage meditation. Their end goal is nirvana - to unite with the universe and to find release from the rebirth cycle. Meanwhile, Hinduism believes in many ways to reach God. The latter also believes in many gods while Buddhism rejects the idea of an all-powerful, all-knowing creator. 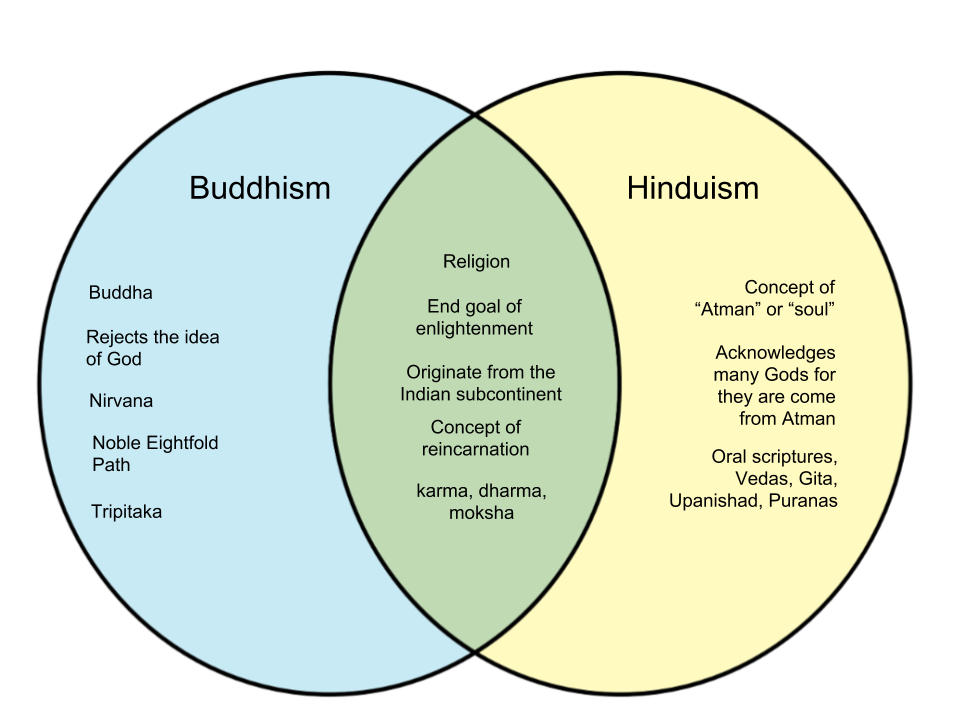