Difference between Canada and Australia 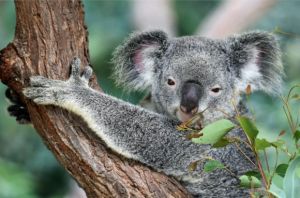 There are seven continents in the world, all having different geographical and climatic characteristics. A huge number of countries exist on each continent. Among them, America and Australia are also comprising of different nations residing there. Canada is located in North America along with the United States of America and Mexico. While Australia is located in Oceania, along with 14 other countries and 18 dependencies. Both are diverse in their geography, climate, biodiversity and many other aspects.

Canada is located in North America. It is a democratic country with a federal parliamentary constitutional monarchy, which means it has a reigning monarch is Queen Elizabeth II. Canada is currently ranked 2nd largest country in the world with respect to its total area, only behind Russia. The variety of flora and fauna is define by its huge area and its variety of climatic conditions. Canada is a highly developed country, with a very low population density (3.92 per km²). It has a high GDP and actually is number 18 in the ranking according to the IMF. Is offers its inhabitants a high quality and level of life. Canada is, without any debt, a first world country.

Australia is the name of a country in Oceania. Oceania is the smallest continent in the world. It homes 15 countries, of which Australia is the largest one. Australia is known to be the oldest and driest country with less fertile soil which imparts to its decreased forest cover (it is mostly a huge desert). Australia, as Canada, is a highly developed country with a very low density of population and high quality of life. English is the national language of this country. Also, it is part of the Commonwealth, as it once was a British colony. 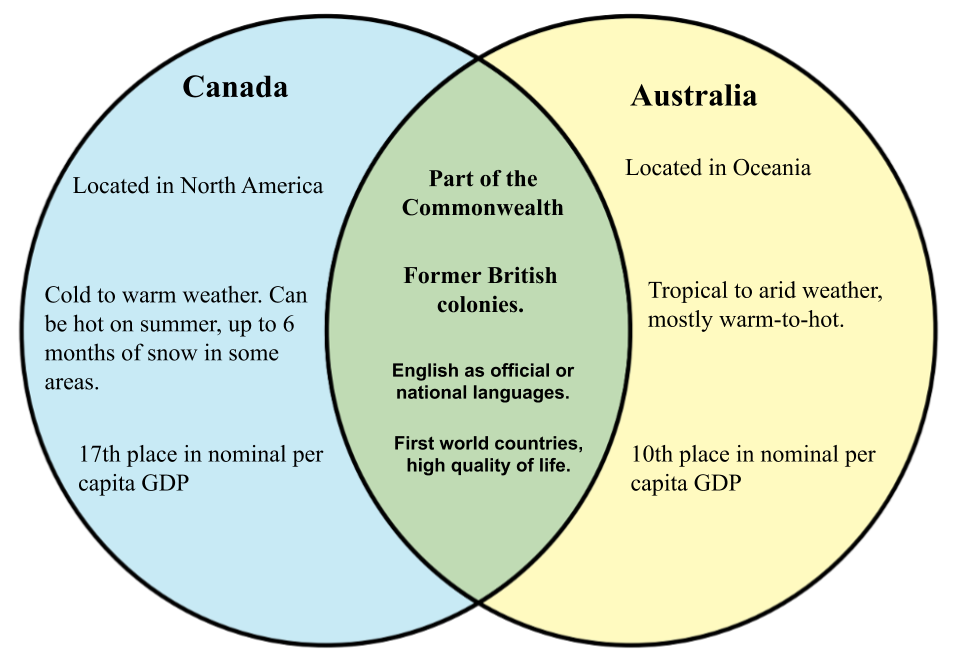