Difference between Capitalism and Comunism 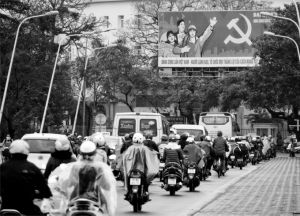 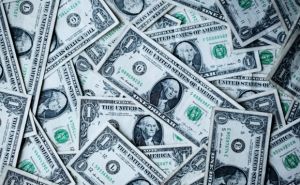 Capitalism is characterized by the concept of private or corporate ownership - property as well as means of production are owned and operated by individuals or companies. The main pursuit in a capitalist system is profit, thus, consistent production and purchase is required to create an efficient system. Economic decisions are influenced by a free market, and the role of the government is to lay down and implement rules to control an arbitrary business conduct.

Meanwhile, communism promotes the idea of an equal society - there is socioeconomic equality between all members, and property is owned by the community as a whole. Production and distribution is based on need, and everyone gets an equal share. The communist system does not have a free market.  Profits are shared equally regardless of contribution to production. Communism means a government or state-controlled economy. In a perfect idea of communism, however, government does not even exist and everyone simply works together for sustainability and survival. The concept of private property does not exist in communism. 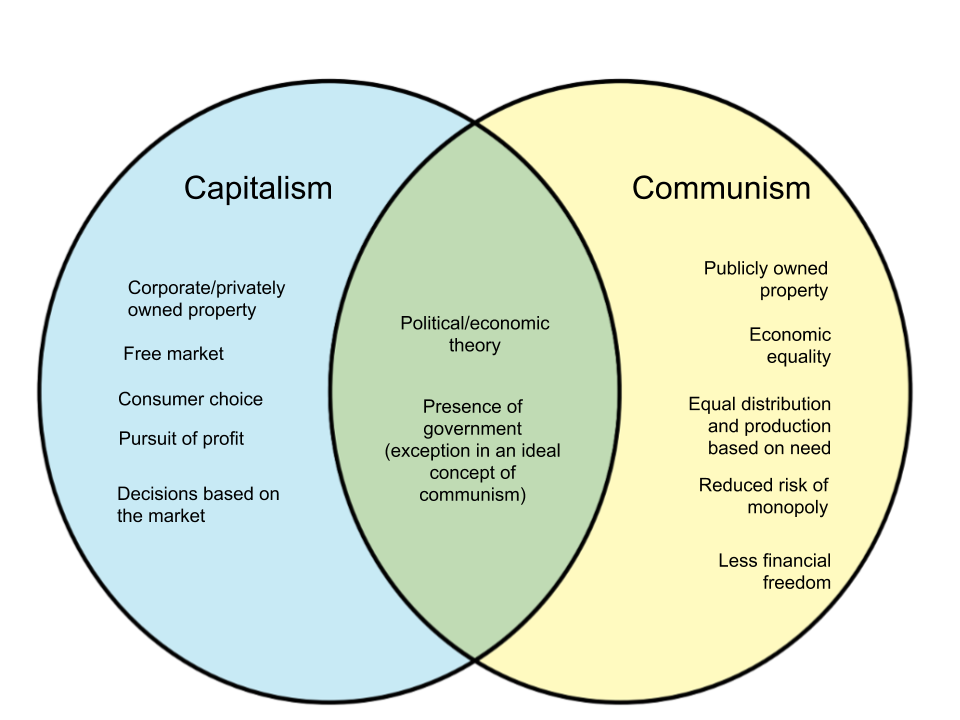