Difference between Catholic and Christian 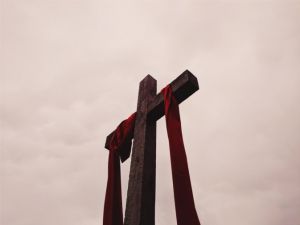 Christianity is one of the most prominent religions in the globe. Within the community, there are those who label themselves as Mormons, Anglicans, or even Catholics. Is a Catholic different from a Christian? What are the differences between those who call themselves Catholic and Christian?

A Christian is someone who follows Jesus Christ. Christianity encompasses many denominations like Methodists, Presbyterians, Baptists, and also Catholics. Christianity is the world’s largest religion, taking up 33 percent of the global population. Christians believe in Jesus as the son of God whose arrival as the Messiah is seen prophesied in the Old Testament of the Holy Bible.

A Catholic is also a Christian, but not all Christians are Catholics. Catholics follow the Catholic denomination or religion as transmitted through different Popes who follow a succession system. Catholics are also known as Roman Catholics and make up about 60 percent of Christians. 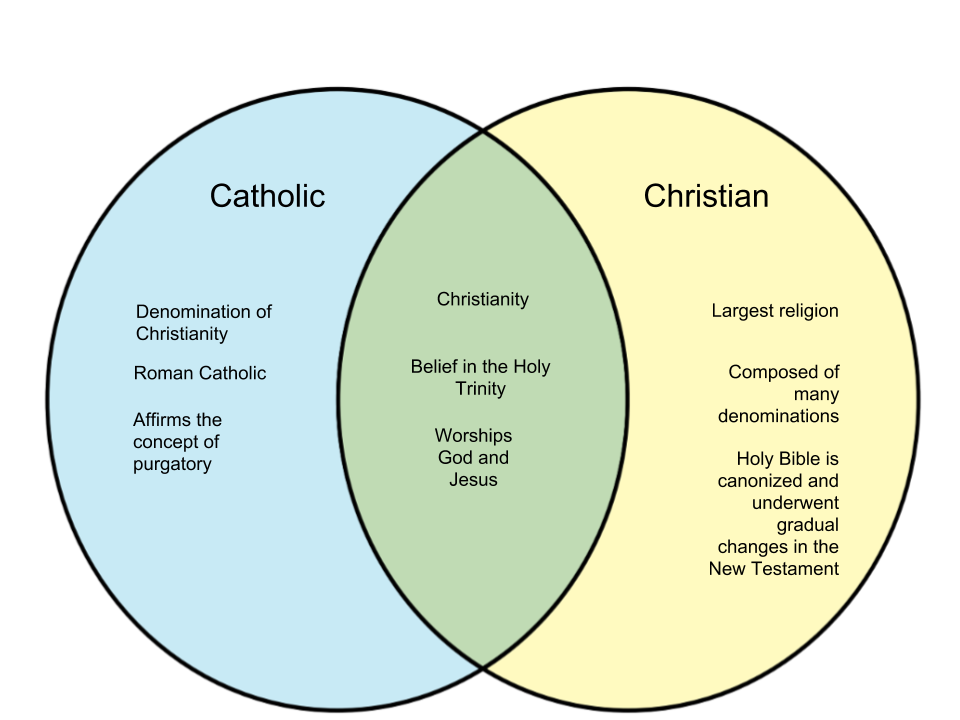