Difference between Chicken and Hen 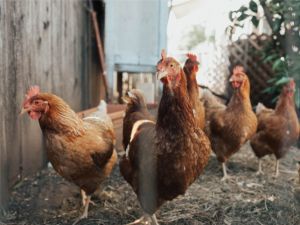 The words chicken and hen are often used interchangeably, and this can be easily explained as the majority of the poultry industry is composed of hens who are valued for their eggs. How is a chicken and hen different in the first place?

The chicken is the name for a particular species, specifically, gallus domesticus. They are the most abundant domesticated animal globally. Chickens are characterized by a typically red, fleshy comb on the head and a smaller size compared to turkeys. They are raised and bred mainly for meat and eggs, although some homes do keep them as pets. Male chickens used to be bred for cockfighting, but the growing influence of animal rights had made the sport illegal in many places around the world.

The term hen is used to refer to a female bird, usually a domestic fowl breed or species. This includes turkeys, pheasants, waterfowl, ostriches and of course, chickens. Many specialists contest on the usage of hen for female chickens, as young female chickens below the age of one year are not recognized as hens but are called a pullet.

In short, chickens are a species of bird while hen is a term used for a variety of female birds including the chicken. 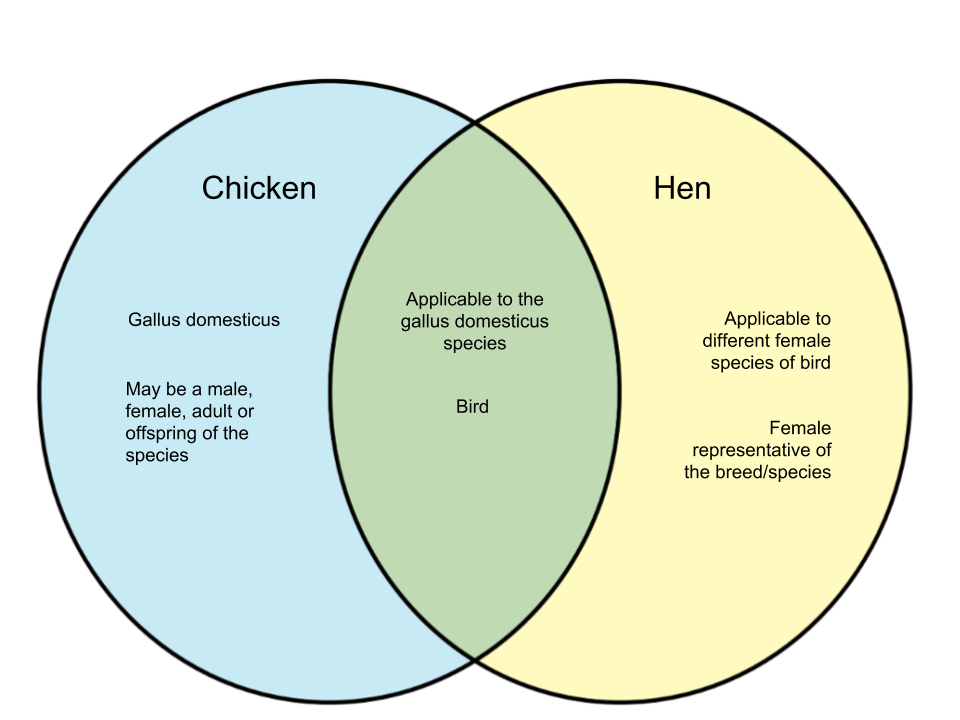