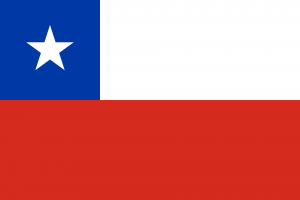 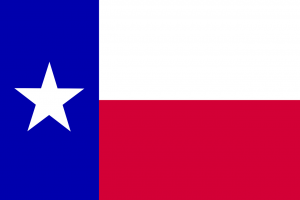 Some time ago, the international media had its attention on a mine rescue in Chile. One of the unexpected results from the event was the notice taken in the similarities between the Chilean and Texan flags. One of the voters from Texas caught sight of the similarity between the two flags.

Indeed, the two flags could be easily mistaken for each other. Both possessed a white stripe on top, a red one on the bottom portion, a blue area, and a white star in the middle of the blue portion.

The only distinction between both flags is the fact that the blue portion on the Chile flag only takes up the top left corner. On the other hand, the Texas flag’s blue area covers the left side of the flag, touching both the white and red stripes of the flag.

The voter was congratulated by election officials for pointing out this similarity that could easily cause mixups during elections and any events warranting the involvement of the flags.