Difference between Chinese and American Food 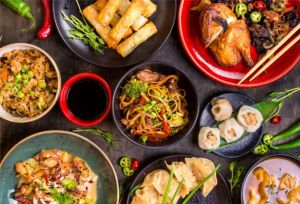 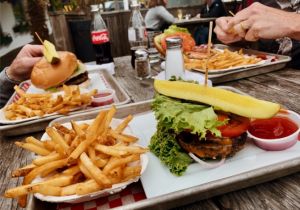 American food is also very popular all around the world.

Food culture has always been diverse, what with each country having its own signature dish and cooking preferences. In this article, we will be comparing the difference between food in China and America.

Perhaps one of the most apparent differences between Chinese and American cuisine is the style of eating. Whilst Chinese food are arranged or prepared to suit the use of chopsticks, American food are designed to use the fork and knife, as well as the spoon. In effect, Chinese food is often chopped into small pieces while American food is served in larger ones.

In terms of presentation, food in China are served in communal portions - this might stem from the fact that rice is a staple and that several side dishes to accompany rice are often served in a table. On the other hand, American food are served in individual portions.

The dessert culture in China is also considerably smaller than America, especially since America has appropriated different dessert-related techniques from various cultures. In terms of desserts, America has a broader range of sweets and is much more inclined to the use of sugar.

While Chinese food may not have much sweets, they make up for it with the abundance of savory dishes in their arsenal. Chinese food has a wide range of ingredients, and is savvy in using bones, feet, tongue, internal organs, and other meat parts that are not as commonly used in America. Chinese food uses a lot of fresh spices while American food is fond of processed spices and condiments. 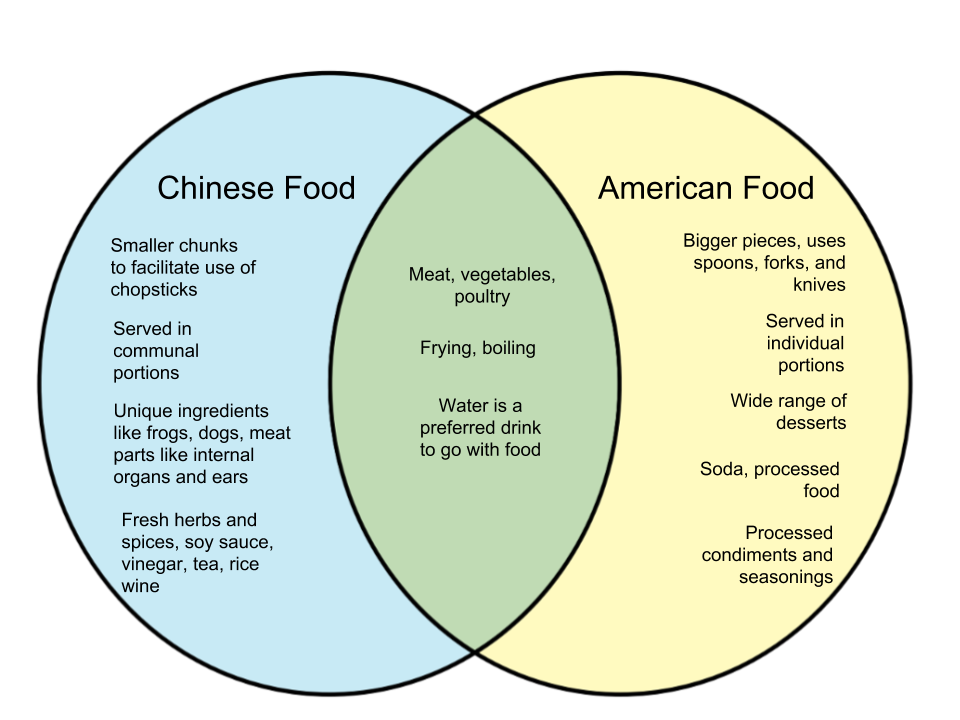