Difference between Citibank and Citigroup 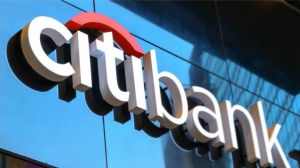 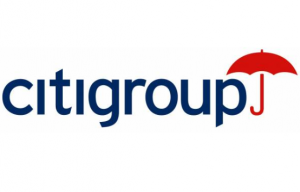 Citibank and Citigroup are basically related to each other with only technical differences between both. Citigroup can be considered somehow, a "parent" of Citibank. Both have their headquarters in New York City. Both provide their financial services around the globe.

Citibank is a subsidiary of Citigroup. Citibank has 2694 branches in 19 countries around the world; 723 branches in  the U.S, 1494  in Mexico. Metropolitan cities of the US such as NYC, Chicago, Los Angeles, San Francisco, Washington DC and Miami have concentrated branches of Citibank.

The bank underwent financial crisis during 2007-2008 and was assisted by investment by US treasury. Citigold is the banking product of Citibank to provide private wealth services. Citibank has digital walled support on Apple and Google app stores with multi factor authentication.

Citigroup is a multinational investment bank of America that provides financial services as well. It was formed by the merge of Citicorp and Travelers group. This is ranked 3rd in the list of largest banks of US including BoA and others. This company has presence in more than 160 countries which makes it successful in financial and banking services. It  faced criticism due to TARP funding, future market manipulation accusations, theft allegation from customers’ accounts, plutonomy reports and few others.