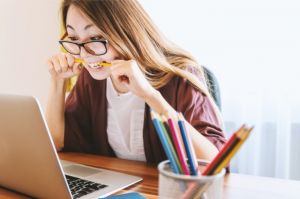 “GPA” stands for grade point average, and is generally used as a point system for academic institutions. Cumulative GPA and Overall GPA are two ways to calculate and present the grade point average of a student. Here are the distinctions between them.

The main difference lies in the coverage of the average. When you say cumulative GPA, you are referring to the average grades of the person within a particular period of time, like a term or semester. On the other hand, the overall GPA as it is called, is the total average of a student. It covers the grades of an individual in the entirety of their academic term or all the semesters they’ve taken.

Another difference can lie in the system used to include particular grades, such as grades from transfers which is included in the Overall GPA. Cumulative GPAs tend to take into account only the grades from the student’s present or most recent affiliated academe. 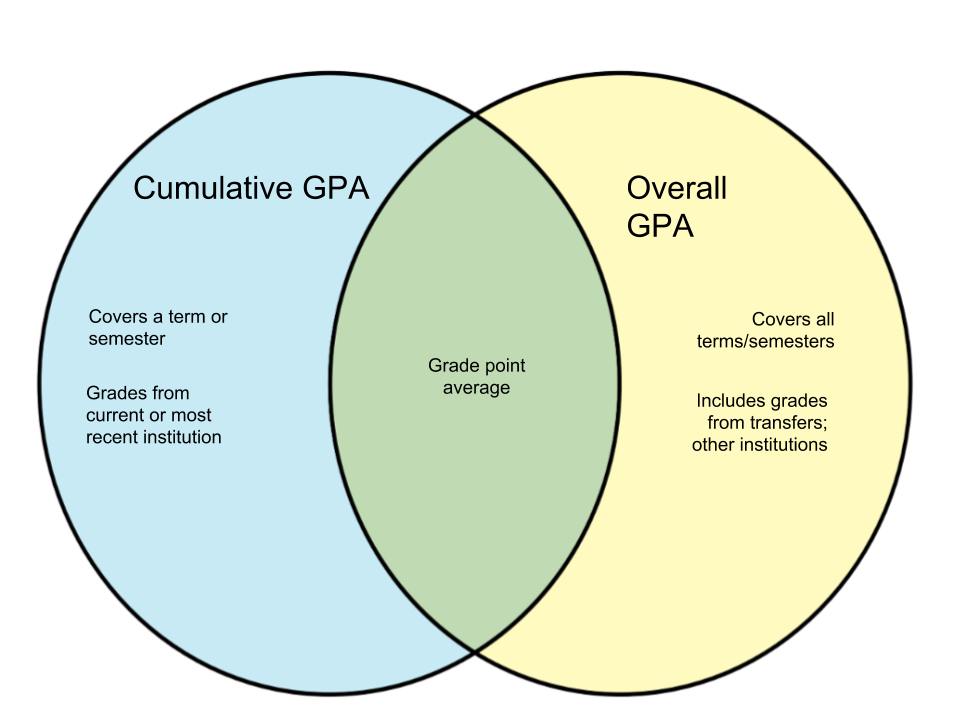