Difference between Disney and Pixar 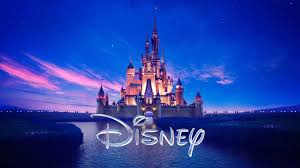 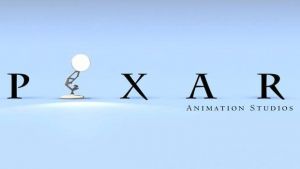 Disney and Pixar are technically separate companies that are owned by same "parent" company i.e. Walt Disney Company. Pixar is a subsidiary of Walt Disney Studios. The difference is that Walt Disney Animation was part of Disney since the beginning while Pixar was purchased by it later on. Both companies have created movies that are considered by many, masterpieces.

Walt Disney is an animation studio that has produced over 50 Disney films. It was created by Walt Disney himself in 1923. Disney movies are basically adaptations of previous work such as fairy tales, legends and books etc. Disney Animation is known to have told a lot of stories using  different animation styles. As most of Disney films are based on fairy tales and are going along the classics, their movies usually start with the ‘Once upon a time...” theme.

Pixar is a computer animation studio that has produced 20 animated movies. It began working back in 1986, later than Disney Studios. The movies of Pixar are original work which have heavy investment in world building. Pixar movies usually have sequels, as a matter of fact about a third of all their movies are sequels. Their main focus is on the use of CGI animation technology.

The theme of Pixar movies is “What if…’ and let children wonder and think. These movies give realistic feels as the characters usually have very expressive faces. 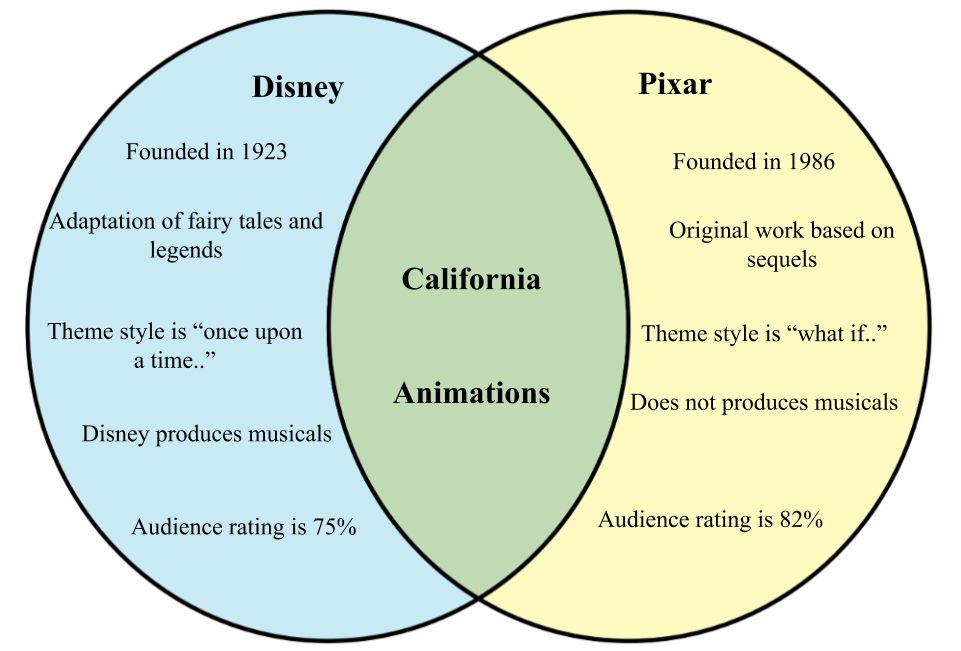