Difference between Disney plus and Netflix 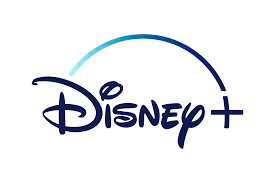 Disney+ (Plus) and Netflix are both streaming services that allow people to watch TV shows and films. Although Disney plus has just been launched and still have to complete its one-year anniversary it made a big splash in Netflix popularity. The content available at Netflix is larger than Disney's which has earned it higher ratings, there ratings seem to remain for coming years. Still there is a lot more common between the two such as, both are ad and commercial free, paid versions (although Disney Plus is cheaper than Netflix), both have kids mode lead by parental control and downloading of content for offline viewing etc. Let us discuss its differences further.

Disney+ is a subscription video steaming service which is owned by a subsidiary of The Walt Disney Company. It was just launched, in November 2019. It is currently available in America and a few other countries and it plans to be launched worldwide. It's content consists primarily of  TV shows and movies from the Disney Franchise. Most of their content is family-friendly.

Monthly and yearly subscriptions of Disney+ plus are different for different countries. In the US it costs $7 a month and $70 a year. This platform supports up to 10 devices at single account at a time. It can be bundled with ESPN and Hulu for $12.99 a month ($18.99 ad-free per month).

Netflix is a streaming services provider and production company. It was founded back in 1997 and earned its fame by streaming TV shows, documentaries and movies. It is owned by Morgan Stanley. Netflix has month to month plans for its subscribers. Netflix allows its subscribers to stream on 4 devices from a single account at one time. Its subscription price is higher as compared to Disney plus and has three different plans with different features. These plans are basic, standard and premium starting from $9 per month to $16 per month. 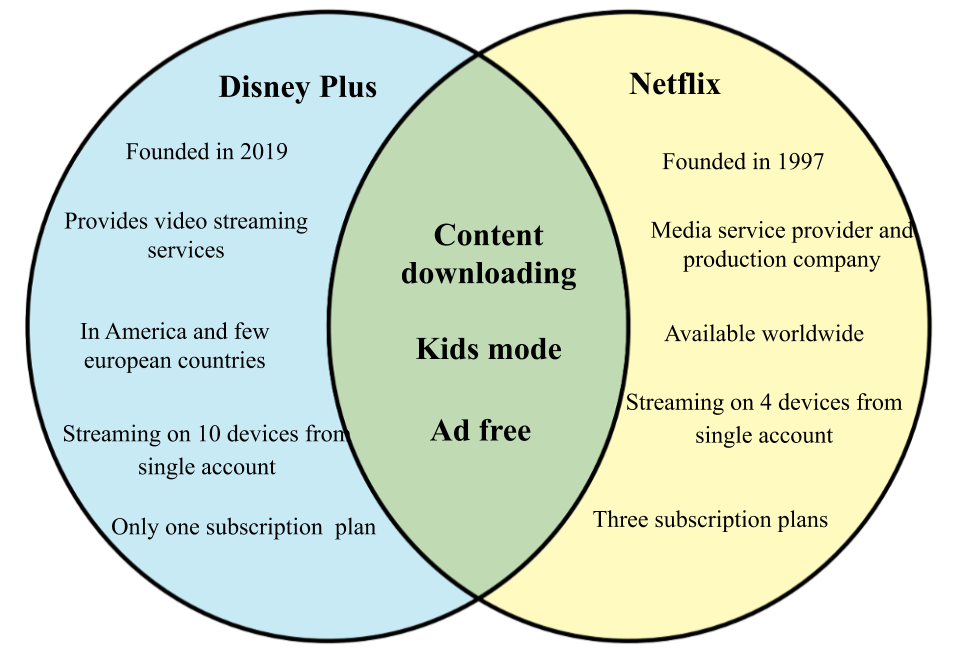