Difference between Federal and Provincial (Canada) 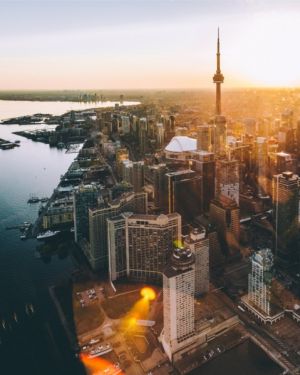 Canada possesses three levels of government - federal, provincial, and municipal. This setup may be confusing for others and may create questions like who makes the major decisions or who is in charge of healthcare or social security. In this article, we will discuss the difference between Canada’s federal and provincial government.

The federal government is known as a bicameral legislature - it is composed of two houses in the Parliament, namely the lower house and upper house. The lower house is also called the House of Commons. Its members are Members of the Parliament. These people represent a particular area in Canada and were chosen by voting. On the other hand, the upper house or the Senate is composed of its senators that are appointed by the Governor-General with the Prime Minister’s recommendation.The federal government covers  issues such as taxation, national defense, international relations, and foreign policy. 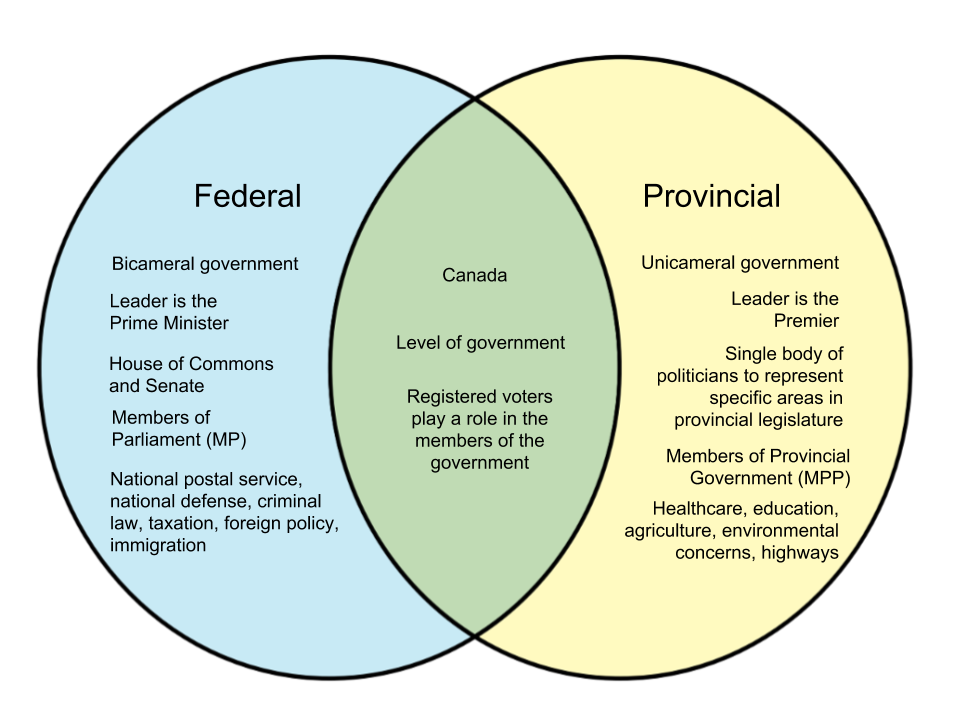