Difference between Goat and Lamb 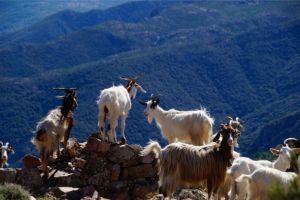 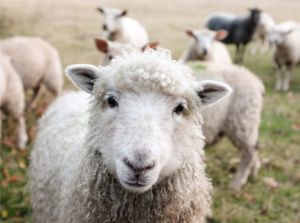 Goats and lambs can be sometimes mistaken for each other due to their similarities. Both belong to the Bovidae family and Caprinae subfamily in taxonomy.They are also herbivores and are used as cattle animals. Here, we will differentiate the goat and lamb.

Goats are one of the oldest domesticated animals and are prized for their milk, fur, meat, and skins. Goat milk is also processed into cheese. Goats are either raised as farm animals or roam freely in steep, rocky areas. In fact, while there are hundreds of goat breeds in the world, they can be easily divided into two categories - domesticated goats or mountain goats. These mammals are stout-bodied and possess horns as well as cloven hooves. While they are social creatures who group together in herds, they are more independent than sheep and tend to go solo at times. Goats are herbivores and prefer the top parts of plants, but domesticated goats also have a tendency of eating houseplants and trash when left unattended.

On the other hand, lambs are what sheep are called during their first year. They are mostly kept as livestock because of their wool, meat, and milk. Sheep possess crimped hair, called wool, as well as horns that form a lateral spiral, although there are also hornless varieties. Most sheep possess short tails. Sheep are very social animals and tend to flock together, getting lost when separated from the group. 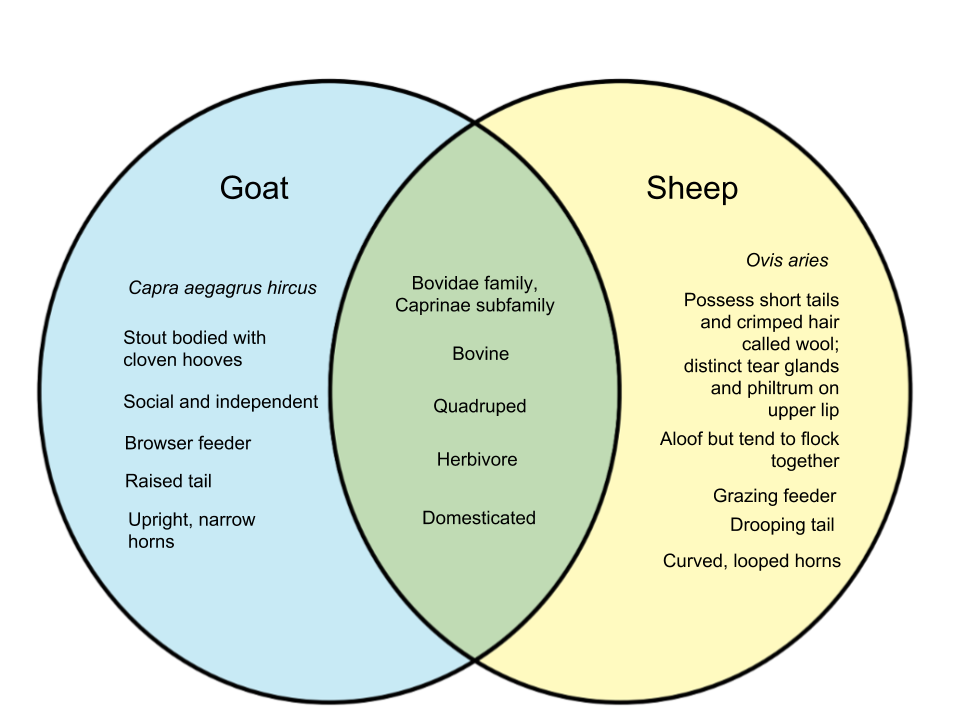