Difference between Hispanic and Latino 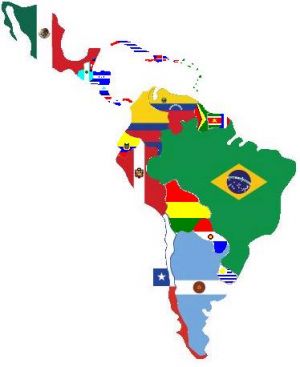 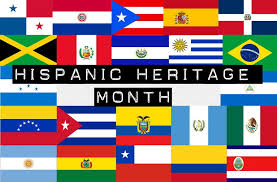 Hispanic flags for an event.

The terms Hispanic and Latino are often used interchangeably, but these are actually different terms. Both terms referred to ethnicity originally, not race as now popularized in the U.S; which has diminished personal adoption. Hispanic is derived from the Latin term for Spain (Hispania), while Latino is derived from Spanish term for Latin. Latin American natives living in the U.S are Latinos and these include French, Italian, Portuguese or Romanian-speaking countries. Hispanics are people exclusively of Spanish origin or from nations previously ruled by the Spanish empire.

Although many nations in Latin America were under Spanish rule, Brazil, Guiana and a few other countries were not, making their citizens exclusively Latinos. Today part of the Americas that were formally territories of the Spanish empire are collectively known as Hispanic America, and these include much of the Greater Antilles, Mexico and most of countries in Central and South America.

The Nixon administration was the first to adopt Hispanic and Latino terms  in an attempt to categorise the racially diverse North, South and Central Americas during 1980 U.S Census. States like Texas and Florida are places where Hispanic is used more frequently whilst Latino is more commonly used in California and the West Coast. Personal adoption of Latino and Hispanic terms is rather low as most Latin and Spanish natives residing in the U.S prefer to be identified according to their countries of origin or American if they were born in the country.

A survey by Pew Hispanic Center revealed that only 24% of Hispanic adults identify with Latino or Hispanic. In fact many Latin Americans and Spanish adults believe the labels are racist because it is a limited representation of their nationality, music and food. Instead, these adults prefer to be identified as Cuban, Mexican, Colombian, etc. which adequate portrays their culture.