Difference between Jiu-Jitsu and Grappling 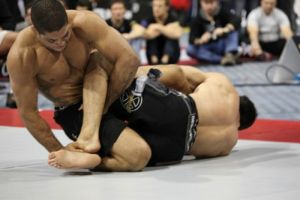 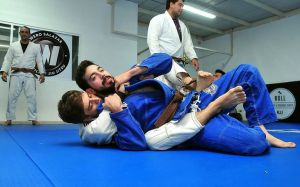 Jiu-Jitsu and grappling look the same in nature to an untrained person. They look alike and have some common strategies. But if we look at them a little more closely, then we will see some distinguishing features. These features set them apart from each other. Both of them are excellent martial arts to learn. Depending on one's preferences, people can choose one art of fighting over the other. Just keep in mind they are the two sides of one coin. So, if you are considering learning and practicing either one of these, it is important to have at least basic knowledge about both of them. In this article, we will review their basic differences.

The word jiu-jitsu means "the gentle art" in Japanese. Jiu-jitsu is the collection of the different styles and techniques of the blade and hand-t0-hand combat. It is a martial art based on grappling. The main idea of Jiu-Jitsu is the art of handling a strong opponent in such a way that they force him to submit. In this technique, it is easier to control the opponent on the ground rather than in standing position. The main purpose is taking the opponent down to the ground. Then, wrestling for dominant control positions, so that the opponent can be rendered harmless. The keynote of this discipline is to overcome and control aggression, greater size, and strength with lesser strength and size.

Grappling is also a fighting technique that uses hand to hand combat for seizing and gripping the opponent. It is like wrestling. Grappling does not include any striking like kicking or punching. It is used in many other Martial Arts like Wrestling, Jiu-Jitsu, Judo, Sambo and Brazilian Jiu-Jitsu. Amazing striking arts also have grappling techniques. For example in Sanshou and Muay Thai or Sanda. It specializes in takedowns, throws, dominant positions, control of your opponents, joint locks, chokes, sweeps, and other submission techniques. Some grappling schools wear Kimonos or Gis while other choose not to. 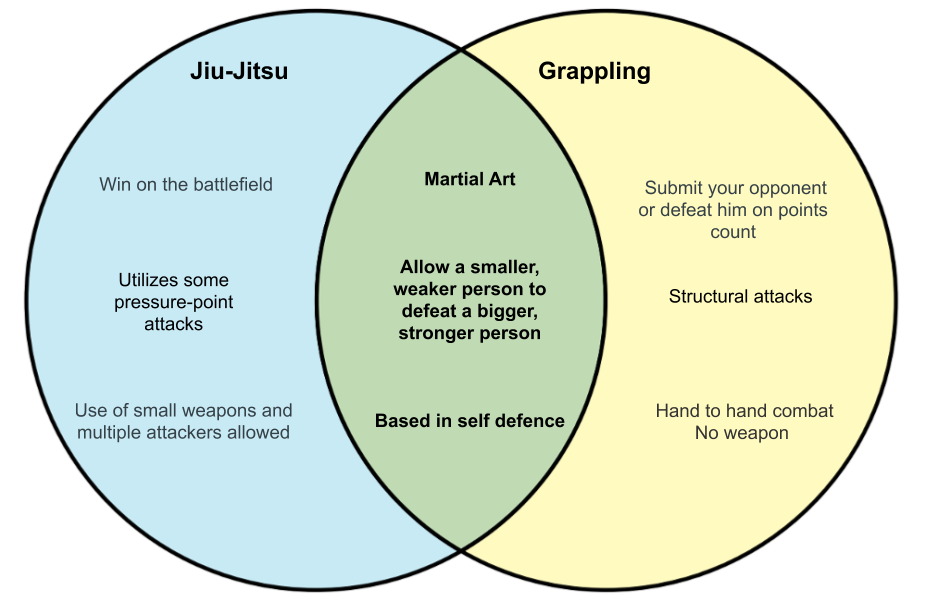