Difference between Male and Female Pelvis 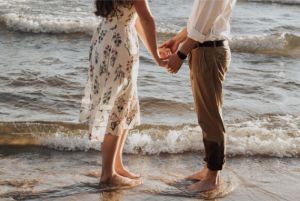 The male pelvis is not as large and wide as the female pelvis. The iliac crests for males are placed higher than females. This results in a taller and narrower appearance of their false pelvis. The sacrum is narrower, straighter, and longer, with a more pronounced sacral promontory. The male pelvic bone is generally heavier and thicker in order to support a male’s heavier build. 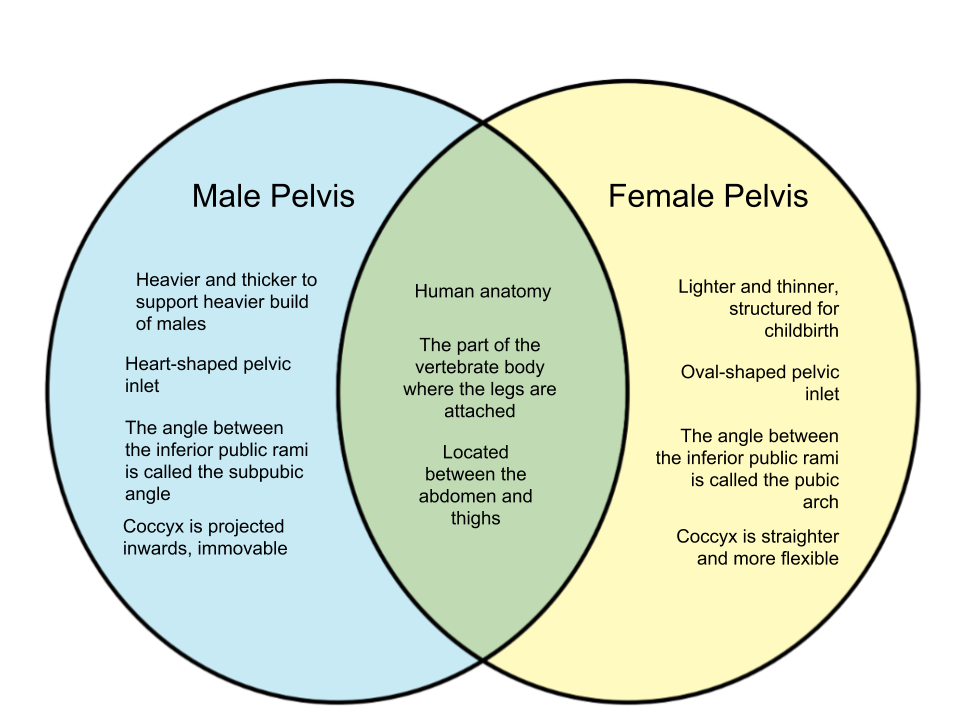