Difference between Mayans and Aztecs 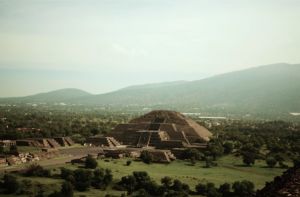 Aztecs were located in central Mexico 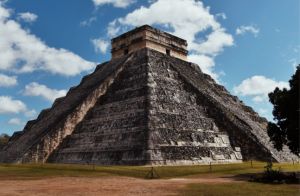 Mayans were located in Mexican southeast and Central America

Both the Mayans and Aztecs have been prominently featured in science, history, and cultural books. We know that they are ancient civilizations, but how much do we really know about them? In fact, while their names are easily recognizable, they are also easily mistaken for each other. In this article, we will discuss the difference between Mayans and Aztecs.

The Mayans were one of the three greatest civilizations in Mexico, Central America, and South America which existed between five to eighteen centuries ago. Out of the Mayans, Aztecs, and Incas, the Mayan civilization was the first of them all. The Mayan people lived in farming villages in the Yucatan Peninsula, eventually going on to develop city states with pyramid temples and plazas during the A.D.250 to A.D.900 period. The Mayans were a scientific people, known for their study of astronomy and its correlation with events even up to this period. The Mayans resided in southern Mexico and northern Central America and is recognized as a Mesoamerican civilization.

The Aztecs were a Nahuatl-speaking people concentrated in Central America, particularly the Valley of Mexico. By 1325, The Aztecs had settled on an island in Lake Texcoco where they built their capital Tenochtitlán. The Aztecs were prominent corn farmers, temple builders, and warriors. The civilization was also known for its aggression and warring skill. Because of that, the Aztecs were able to expand their America throughout Central America. They were the dominant culture of the area, even during the arrival of Cortez in the 1500s. 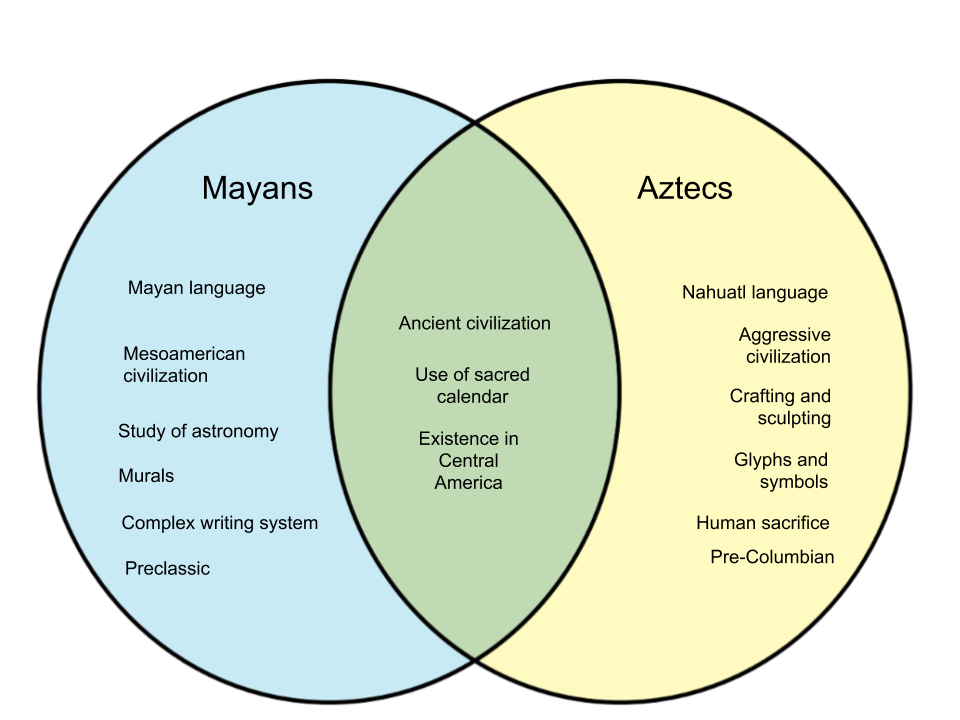