Difference between Person and Human 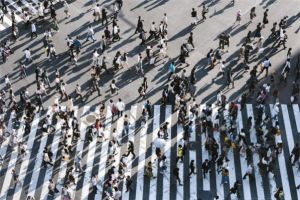 People, person or human being?

A person is a human - a being with a life, soul, and the capability for conscious thought. In other words, a person is a sentient creature. Certain qualities make up the entirety of a person, and these qualities are what makes them defined as such. These qualities vary with location, belief, and culture. Demographics, history, traditions and many other things contribute to the variables that can allow an individual to be referred to as a person. “Person” is also used to describe a human being in a philosophical manner.

A human is also a person. The word itself, however, is used to generally refer to the members of the Homo sapiens species, characterized by bipedalism, an erect posture, and complex brains that allow reason and the ability to form societies. “Human” can be said to be the scientific term to describe a human being. 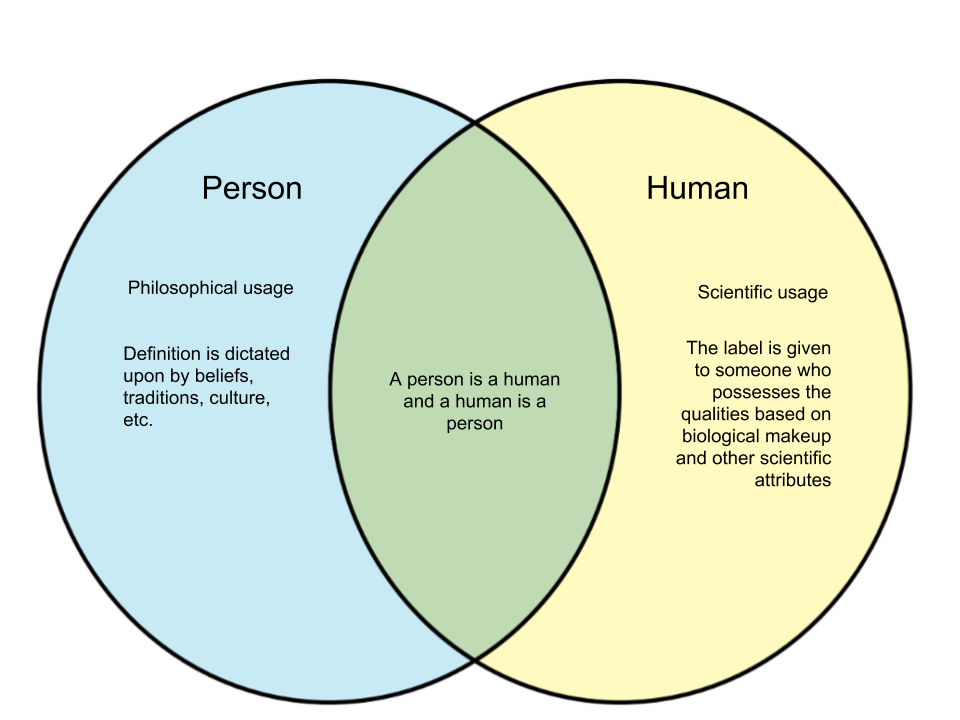