Difference between Race and Ethnicity 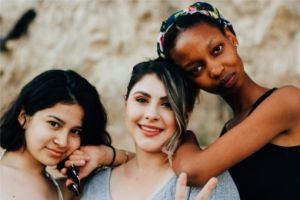 Race and ethnicity are very different from each other.

The slightest mention of race and ethnicity is enough to spark a controversy these days that understanding how they differ from each other has become a matter of grave importance. Though both are primitive tools of labeling people based on certain standards, it is these standards that set them apart from each other.

Factors such as bone structure, skin, hair or eye color that contribute to a person’s appearance are collectively referred to as race, whereas cultural factors like nationality, ancestry and language make up an individual’s ethnicity. To cite an example, black, brown or whitish refer to an individual’s race, while Indian, Hispanic etc. refer to his/her ethnicity.

Another striking difference of sorts is that an individual can have multiple ethnicities but only one race. Two people may identify their ethnicity as Spanish, even though their races are black and white. Also, an individual of Asian descent who grew up in Italy may identify racially as Asian and ethnically as Italian.

With the advent of science, most of us are now aware that race, ethnicity, nationality etc., are social constructs which allow one community to dominate over the other and now, it is our responsibility as global citizens to ward off any societal norms that promote discrimination, even of the smallest order. Remember, race and ethnicity are just mere words. 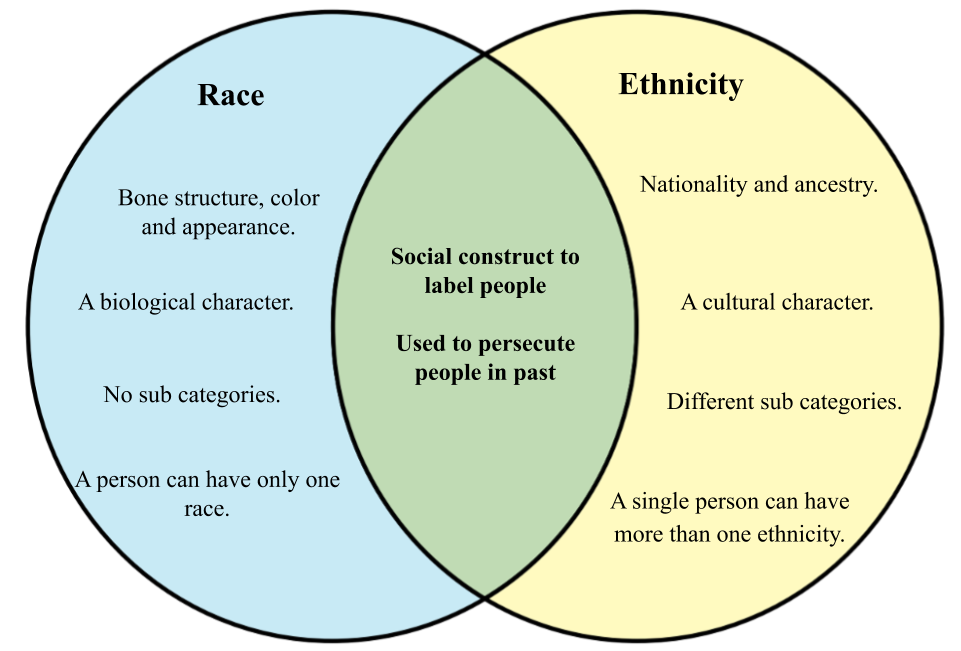