Difference between Republicans and Democrats 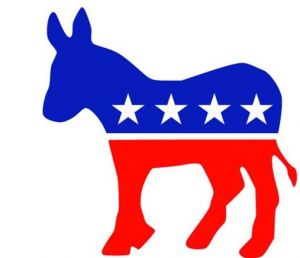 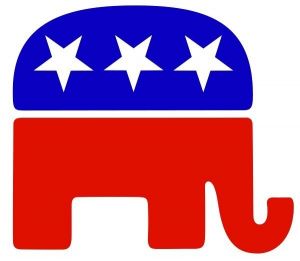 Democrats and Republicans are two of the most common political factions in the United States. Here, we will be discussing the significant differences between the two.

Origins and Definitions of Democrats and Republicans[edit]

The origins of the Democratic Party can be traced back to anti-federalist factions who were organized into a party by Thomas Jefferson, James Madison and other influential partners in 1792. The Democratic Party has always shared opposing economic and social views with the Republican Party, which was founded in 1854 by the anti- slavery activists and modernizers.  The Republican Party rose to prominence following the election of the first Republican president Abraham Lincoln who presided during the American civil war. A Democrat is usually known to be a supporter of a wider range of social services in America while a Republican typically believes in a limited influence of the government and a dominant foreign policy.

Beliefs of Democrats and Republicans[edit]

Republicans are typically considered to be more conservative while democrats are more liberal. Individual freedoms and rights are key parts of the republican philosophy, as opposed to equality and social responsibility embraced by democrats. To this end, a majority of Republican Party members believe that the budget for the military should be increased and a more hard line stance should be taken against countries like Iran, Syria, etc. Democrats on the other hand, think that military spending should be decreased and advocate for more spending on social services.

Supported Stances of Democrats and Republicans[edit]

Gun control, taxes, death penalty, abortion and LGBT rights are some of the main areas of controversy between the two parties. Democrats support the gun control laws whilst Republicans oppose the gun control laws (which is often seen as a restriction of individual rights). Abortion rights and keeping elective abortions legal is supported by Democrats whilst Republicans oppose it. As expected, Republicans support the death penalty while Democrats oppose it. Republicans also oppose to increasing the minimum wage as well as progressive taxes which is strongly supported by the Democrats. 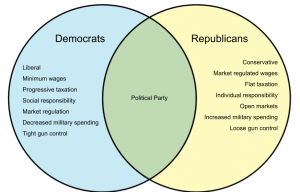