Difference between Spay and Neuter 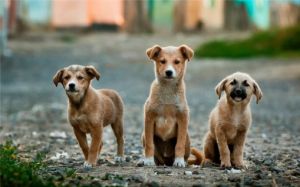 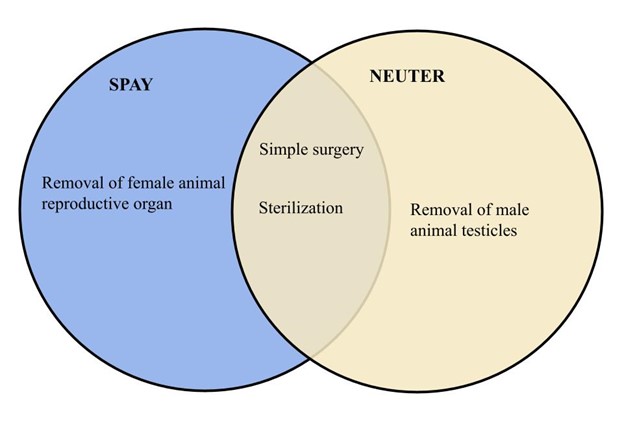