Difference between US and USA 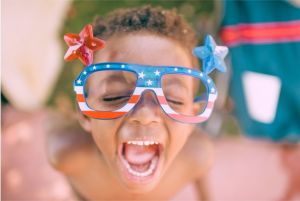 Are US and USA the same?

United States literally refers to a group of states that are united. They are many states in the world that are united, for example,  and Belgium have multiple states and can be called as united states. The term "united states" does not specifically refer to the American United States (unless it is written with capital letters, in which case it wouldn't specifically refer to the USA as there are other countries whose official names includes the phrase "United States", e.g. Estados Unidos Mexicanos, which is the official name of Mexico). However due to its frequent use and it being a top nation and world power, people refer to the United States of America as U.S. and it is most likely everyone will understand they are speaking about the United States.

This term specifically refers to the United States of America without any doubt. Mostly people use USA for formal use but not in common use, they prefer US, U.S. or "the States". But all three terms mean the same. 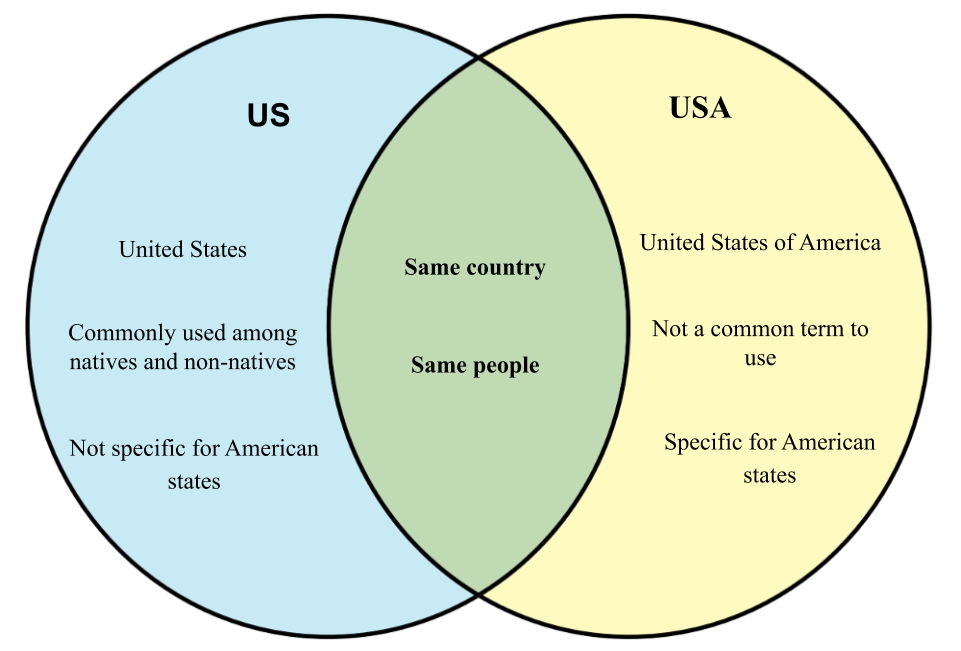