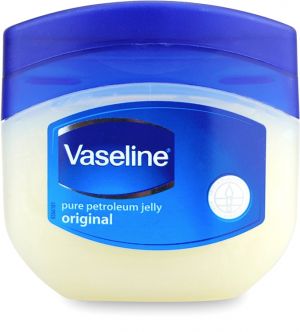 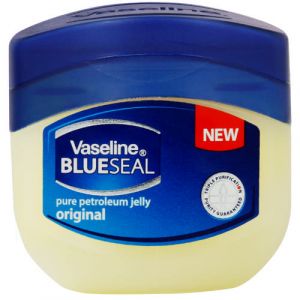 Dry skin is a common issue faced in winter season. People who take care of their skin and like to keep it moisturized in extreme weather conditions are always on the search for a "magic formula" that will help them prevent such problems. There are a lot of moisturizing products in the market which help people keep their skins in good shape. However, often simple is best. Such is the case of petroleum jelly or Vaseline.

Vaseline, is widely used all across the world. Vaseline Blue Seal is on of the products commercialized by this brand.

Vaseline is the name brand that commercializes purified petroleum jelly to moisturize skin and lips. Initially Vaseline was used as a medical product but later due to the addition of microcrystalline wax and minerals, it began being used in the cosmetics industry. Vaseline original product used to be called only Vaseline, however currently is is named Vaseline Blue Seal.

This is the original Vaseline. Vaseline is a product that helps prevent dry skin, chapped lips, heal small wounds and burns, heal rashes, etc. It has special triple purification formula that makes it more effective towards cuts or scraps. It has the ability to rejuvenate skin by locking in moisture. It also has variety of uses for all family members including babies, and all kinds of skins with added ingredients such a aloe, vitamin E and cocoa butter. 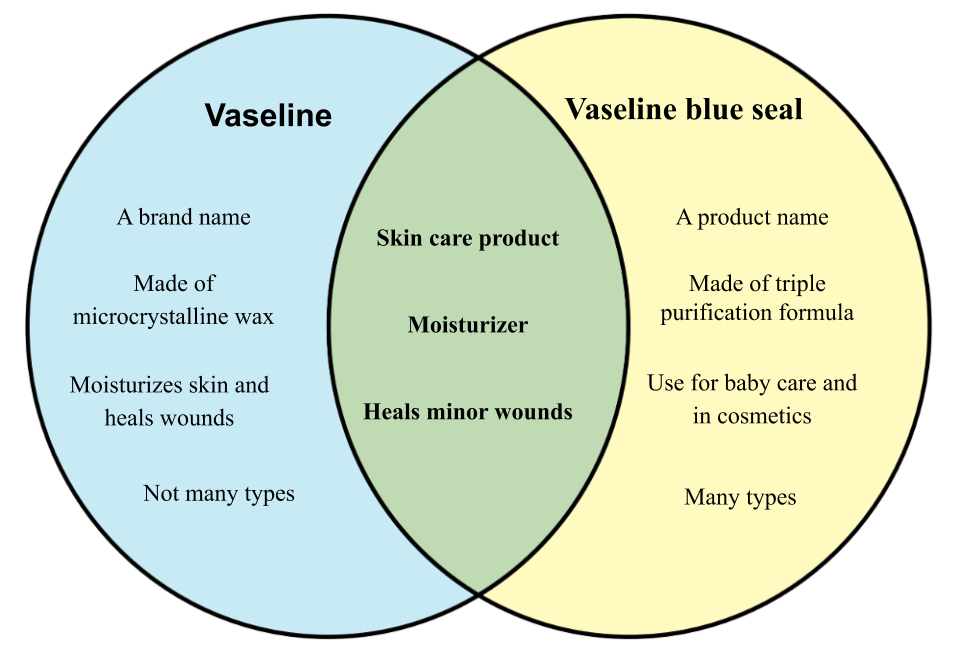