Differences between Canada and India. 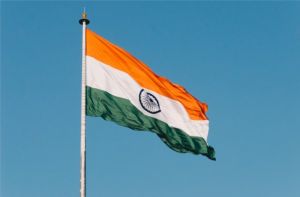 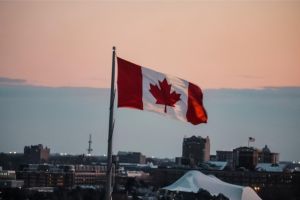 Canada is located in North America, next to the U.S. It is the world’s second largest country by area with 9 984 670 km². Most of the land is dominated by forest, tundra and meadows. 80% of the population lives in cities and its suburbs that is why it is called as highly urbanized country.

India is located in South Asia, neighboring Pakistan and China. It is the seventh largest country by area with a total of 3 287 263 km². Hinduism is the dominant religion in India. India is a mega diverse country in terms of life. It also is a very rich country in terms of flora and fauna, having many endemic species of mammals, plants, reptiles and birds. 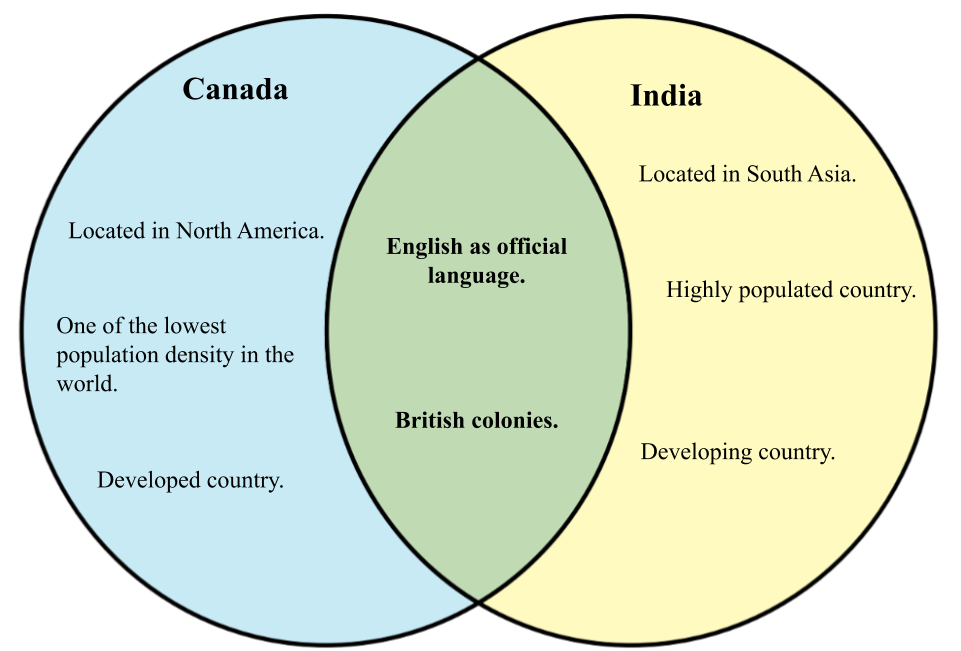