Differences between Latino and Mexican 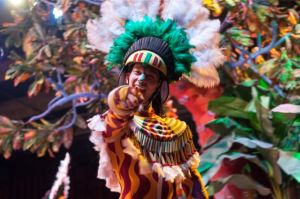 Latino culture is a mix of various cultures 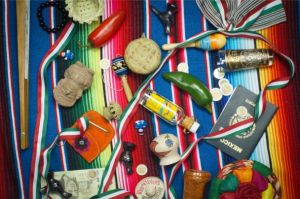 The human race has evolved over time, and along with it came countless classifications for every subject, including its own people. Demographics, cultures, races, and other factors contribute to names designated to a particular group. As such, many of them can be confusing. In this article, we will focus on the commonly confused Mexican and Latino - two names that at a glance, might seem the same, but are actually different from each other.

A Mexican is an inhabitant of Mexico, located in North America. The term itself refers to the people, culture, and language in Mexico. Mexicans are typically dark-skinned, due to ethnic origins like that from the Aztecs or Mayan people. When you say someone or something is Mexican, it hails from or identifies with Mexico.

On the other hand, Latino defines a culture or people who speak in Spanish. Any person who has roots in Latin America and lives in the USA can be called a Latino. Latino is a term coined to identify people of Latin American origin living in America, as well as Spanish speaking people in the country. This means that Mexicans who speak Spanish and reside in the USA can also be identified as Latinos, although not all Latinos are Mexican.

Other Spanish-speaking races such as Cubans and Puerto Ricans that are in USA can also be labeled as Latinos. Even other races who have been exposed or have been influenced by Spanish culture by ancestry can be Latinos. Therefore, when it comes to physical appearance, a Latino can be short or tall, light or dark, because the term Latino encompasses a diverse range of races and cultures.